We live in a world of currency. It may be USD, GBP, EUR, INR or some other national currency.

Usually, national currencies have very small currency units. For example, USD has a “cent,” which is 1/100th part of the currency.

Likewise, in the Bitcoin world, there are very small currency units. In this post, we will tell you about “Satoshi,” which is a Bitcoin unit.

So, let’s get started:

What is Satoshi in Bitcoin?

Bitcoin, which is the world’s first cryptocurrency, is having a unit known as “Satoshi.”

In fact, Satoshi is the smallest unit of the Bitcoin currency that is recorded on the blockchain.

Satoshi has been named after Satoshi Nakamoto, who was the original creator of Bitcoin.

All amounts in the blockchain get denominated in Satoshi before they are converted for display.

Moreover, when the need arises to display an excellent fraction of a Bitcoin (in calculating fee per byte or even for a faucet reward), the amount gets displayed in Satoshi to ease readability.

Although Satoshi is the finest amount in the blockchain world, payment channels sometimes need to make very granular payments and use millisatoshi, which is one hundred billionths of a Bitcoin.

It was in November 2008, when the value of a Bitcoin was decided in Satoshi by Satoshi Nakamoto.

In January 2018, 1 Euro Cent was approximately equivalent to 83 Satoshi.

What are the official units of Bitcoin?

Ever since the inception of Bitcoin, it has rolled out two units, is Bitcoin and Satoshi. It was in 2015 when Bitcoin was included under ISO 4217, which carries out standardization for currencies. As of now, the following conventions are used concerning Bitcoins:

The other conversion factors that are used in the world of Bitcoins are as follows:

Some Interesting Facts About Satoshi

The currency conversion system that we have enumerated above can prove cumbersome and difficult for many.

One may argue that the conversion (Satoshi to Bitcoin) involves only moving decimal places here and there. However, this is not easy for lots of people.

Moreover, it requires much practice and consumes much of your time. It would help if you were careful enough to place the decimal at the right spot to make the conversion correct and valuable for you.

If you do not care enough, you can lose a significant amount when you happen to send or receive Bitcoins.

Here comes the utility Converter for Satoshi, a conversion tool that can make the job easy for you. Moreover, this Satoshi to Bitcoin Converter is free to use. Plus, it’s straightforward to use. It’s a “do-it-yourself” tool.

You simply need to enter the value of Satoshi. The tool will output the USD equivalent of Satoshi.

Moreover, there is no limit. So, you can use the tool as much as you want when you require to Convert Satoshi to Bitcoin.

Many people who use Bitcoin faucets need to check the value of their Satoshis in USD. Nowadays, most BTC is traded in USD. So, it has become necessary as well as popular to calculate Satoshis value in USD.

Here, we have featured Satoshi to USD Converter tool BTCSatoshi which calculates the USD equivalent of Satoshi. It’s effortless to use. Moreover, it’s totally free.

The last eight years have seen the huge popularity of Satoshi. With Satoshi, the price tag becomes clear and attractive as well. In fact, Satoshi has made life easy for all crypto enthusiasts. Moreover, Satoshi is here to stay in the crypto world.

We hope that by now, your doubts about “Satoshi” must have been cleared. The post has endeavored to explain Satoshi’s necessary facts, which is the smallest unit of Bitcoin. We have also featured Satoshi to USD & Bitcoin Converter.

That’s all we have for you in this post. We hope that you have found the post on Satoshi useful. 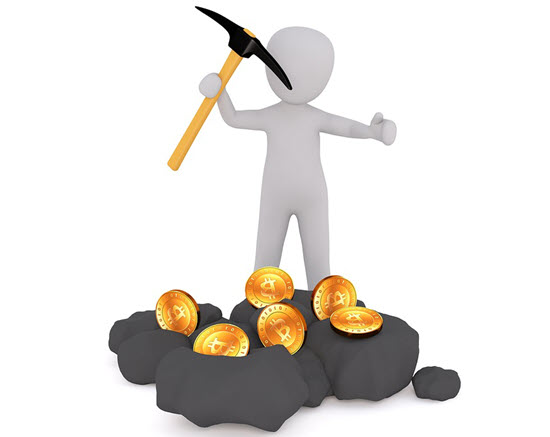