Most of the countries around the world have adopted a unique identity system wherein each citizen is allotted a number that carries all the details related to that identity under it.

In India, the government has also started such a system and has named it as Aadhaar.

It is also referred to as UID.

The government of India intends to use the Aadhaar to offer benefits to the citizens through the Aadhaar number. The benefits come in the form of schemes and subsidies that the government provides, such as the subsidy on LPG Gas Cylinder.

The project (Aadhaar Card) is being run by the Unique Identification Authority of India (UIDAI) and was launched in January 2009. It involves the collection of biometric data of the citizens by the government.

The Aadhaar Card program involves the issuance of a unique number, known as Aadhaar Number, to every citizen which helps to identify them and provide them with benefits of schemes provided by the Indian government.

The Aadhaar Card has 12 digits Aadhaar Number and serves as an identity card for every citizen. It is proposed that the Aadhaar Card (Number) would be linked to other services, such as UAN, bank accounts, PAN Card, pension schemes, etc.

What is Aadhaar Card?

Aadhaar is a 12-digit unique identification number issued by the Unique Identification Authority of India (UIDAI) on behalf of the Indian Government to every individual resident of India.

The Aadhaar attempts to provide a single, unique identification document or number to every resident Indian individual, including demographic and biometric information.

Presently, there are a number of identity documents in India, including passport, PAN Card, Voter ID Card, Driving License, and Ration Card. The Aadhaar Card does not replace these identification documents but serves as a sole identification proof when applying for other things.

It also serves for KYC norms in banks, financial institutions, telecom firms and other businesses that go on to maintain customer data.

The Aadhaar Card will serve a basis for underprivileged Indians to get benefited from government schemes and subsidies which were denied to them due to lack of identification documents. 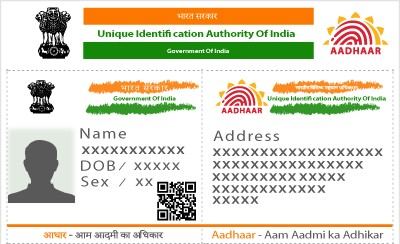 Why do you need Aadhaar Card?

The Aadhaar Card was introduced to serve as a unique identification for every resident Indian and make it simple to avail government schemes and subsidies.

The Aadhaar Card works as proof of identity and proof of address. The Government of India also introduced Aadhaar Card to curb illegal immigration to the country.

However, Aadhaar Card doesn’t replace the need for a driving license or passport. It does not identify a person as part of a family. Moreover, an individual cannot have more than one Aadhaar number.

Serves as a Universal Identity Card

The Aadhaar Card serves as a unique and universal identity card for the Indian citizens which irradiate the requirement of different documents for getting various services, government schemes, and subsidies.

Aadhaar For getting Government Subsidy

With an Aadhaar Card, a person can enroll in government programs and schemes such as the Sarva Shiksha Abhiyan.

For Getting Phone Connections

Aadhaar Card can be used as an identity proof and proof of address when applying for a new landline or cell phone connection.

For getting Gas Connections

Under the PAHAL DBTL Scheme, persons having an Aadhaar Card can avail a subsidy on gas cylinders. For this, the Aadhaar Card has to be linked to the gas connection and also to a bank account.

Use of Aadhaar in Bank Accounts

What is Aadhaar number?

The Aadhaar number is a 12 digit unique identification number allotted to a person having the Aadhaar Card. It contains information about the person, such as the name, age, sex, address, date of birth, as well as the biometric data, to whom it is issued.

The 11 digits in the Aadhaar number is used for identifying the person having the Aadhaar Card, and the last digit is used as a check-digit for preventing errors in data entry.

The Aadhaar Card carries the following details about a person:

Aadhaar Card serves as a valid document for a multitude of purposes ranging from a proof of identity to a proof of address. It is a gateway for a person to avail special schemes announced by the government of India.

However, Aadhaar is not meant to serve as a document for Indian citizenship. It simply establishes a person’s identity. There are some eligibility criteria for applying for Aadhaar Card. It’s not a complicated set of requirements. On the contrary, it is quite simple.

Aadhaar eligibility criteria include the following:

How to apply for an Aadhaar Card

One can only book an appointment at the Aadhaar Centre using the online facility.

You can follow the process mentioned below to get the Aadhaar Number.

As biometric data is needed, your physical presence is must for applying to Aadhaar Card.

You need to carry the following documents for establishing the proof of:

To provide these proofs, you can carry any or all of the following documents:

There is just one Aadhaar Form known as the enrollment/correction form. It is used for applying to new Aadhaar or for correcting the details of an existing Aadhaar Card number.

The form collects the basic information of the person and also about the documents that are being submitted as supporting documents for Aadhaar Card.

Getting the Aadhaar Card is absolutely free, and there is no fee or charges associated with it. It serves as an identity card that is valid throughout India.

It helps to avail benefits issued by the government of India. However, having an Aadhaar Number is not mandatory at the moment.

How to check Aadhaar Card Status

You can easily check the status of your Aadhaar Number by using UIDAI’s online portal or through your mobile phone via an SMS or text message.

How to check Aadhaar Card Status using your phone

For checking Aadhaar Status over the phone, you need to enter the following text message “UID STATUS<14 digit enrollment number>” and send the SMS to 51969 to receive information about your Aadhaar status.

Q. What to do in case you lost your Aadhaar Card?
A. You can get a duplicate Aadhaar Card.

To link Aadhaar Card with PAN Card you need to login to the e-filing portal of the Income Tax Department Portal: https://incometaxindiaefiling.gov.in/

There you will find Services section, and “Link Aadhaar” option will be displayed. 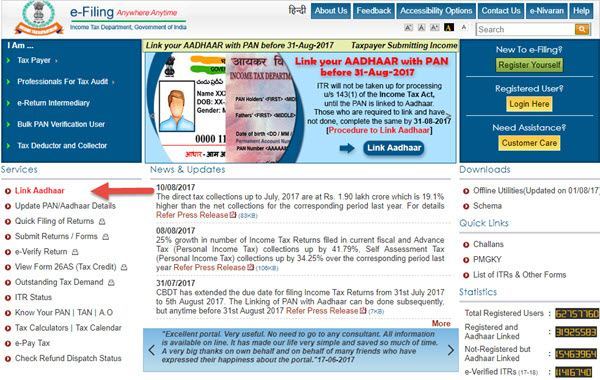 A new Page will be opened where you have to enter your Name (As on Aadhaar), PAN Number, and Aadhaar Number.

Now you need to enter the Captcha code as displayed(This is website security feature). 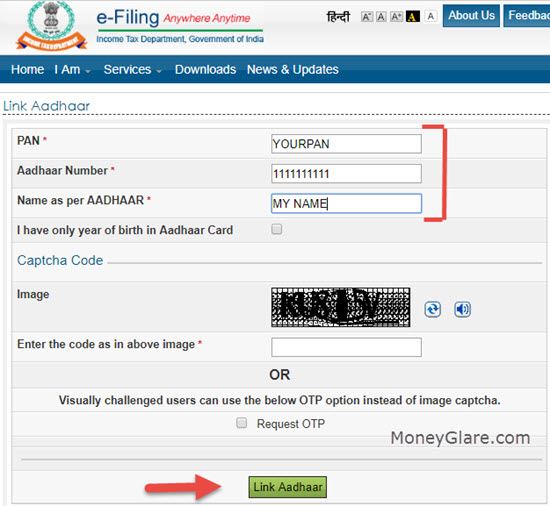 Finally, you have to click on Link Aadhaar button.

A pop-up message box will be displayed that will inform you that your Aadhaar Number is successfully linked with your PAN Card.

Please Note: Your PAN Card and Aadhaar Card details should be matched for a successful process.

Gone are the days when Cash used to be the King. Well, the past century saw the introduction and extensive use of Plastic Money such as Debit Card or Credit Card. Each one thought they had the perfect solution with them as far as financial transactions are concerned. 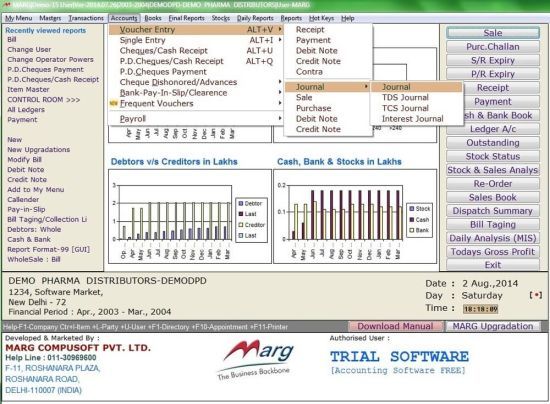 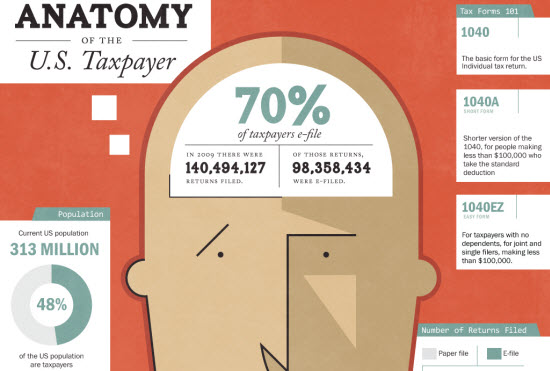 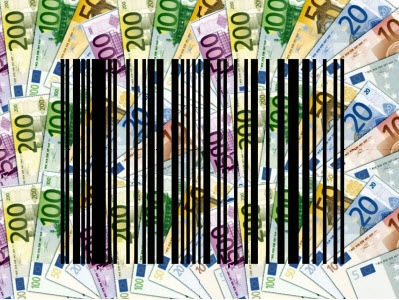