Nowadays employers provide different benefits to their employees. The idea is to reduce attrition and propel employees to stay for a longer period with them. A Superannuation Fund is one of the means which employers use to provide benefits to its employees.

It is in the interest of the employees to know the working and Taxation of Superannuation Fund so that they can make the best use of it.

In this post, we go on to describe what is Superannuation Fund and its Benefits.

What is Superannuation Fund?

Superannuation Fund is a retirement benefit offered by the employer. Usually, companies go on to make this benefit as part of the salary structure (CTC – Cost to Company). So, it reduces the take-home salary of the employee.

It is optional for the employee to take the benefit of Superannuation Fund. If the employee does not want the benefit, then he/she can go for taking this amount in their monthly salary. However, the option is available only at the start of the job.

In some cases, the employer may not give the option to opt out of Superannuation Fund benefit. 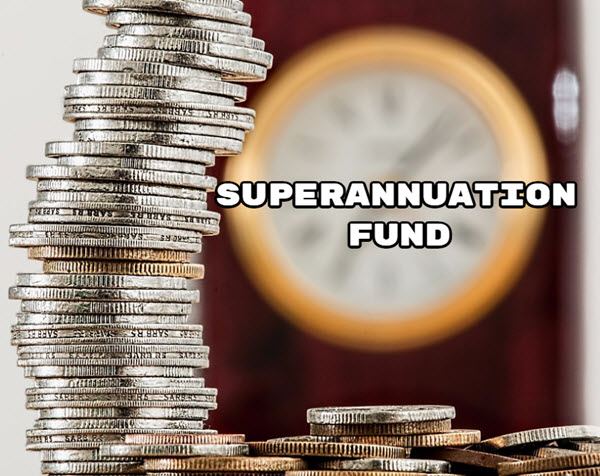 Small monthly contributions towards Superannuation fund go on to create a large corpus which proves enough to sustain the needs after retirement.

The rate of interest in a Superannuation fund is similar to provident fund rates.

Once the employee retires, he/she can withdraw 25% of the superannuation fund amount. The amount is exempt from taxation. The remainder (i.e., 75%) is invested in an annuity fund in the name of the employee and goes on to provide regular returns during the retirement period.

The annuity returns can be received monthly, quarterly, half-yearly, or annually. This amount which is received periodically is considered as an income and hence is taxable.

If the employee changes job and the next employer do not offer a superannuation scheme, then in such a situation the entire amount in the superannuation fund can be withdrawn or else it can be continued until the retirement period.

Employees can confirm from their employer whether their Superannuation Fund is approved or not. However, it should be noted that tax exemptions are applicable only for the approved superannuation funds.

A superannuation fund is a retirement benefit offered by the employer to their employees. Moreover, the term “Superannuation” is synonymous to Retirement.

Superannuation benefit comes in two variants in the form of the defined benefit plan or as a defined contribution plan.

In the defined benefit plan, a formula is worked out based on the last salary drawn by the employee. It results in a fixed amount which the employee is entitled to receive every month as pension or annuity.

However, this amount may or may not increase with Inflation. So, in defined benefit plan both the Insurer as well as the employer work out on the return that is to be generated. They also decide the contribution that is to be made so that the defined level is reached.

The second variant is the defined contribution plan which is usually opted by most of the employers. Here, a maximum of 15% of the basic salary of the employee is contributed by the employer to the Superannuation Fund. If employees want, they can also contribute voluntarily to this fund. At the time of retirement, the corpus that is accumulated in the superannuation fund can be used to start with the pension or annuity amount.

There is no tax on interest received on the superannuation fund.

If an employee leaves or resigns the company before attaining retirement, then he is allowed to withdraw the entire corpus in the superannuation fund in the lump sum. However, the money received in completely taxable and will be treated as “Income from Other Sources.”

According to Section 10(13), the payment of superannuation amount is not taxable:

So, we see that Superannuation Fund is one of those schemes which make retirement of Indian working class financially stable. You go on to build a corpus which can be used for your retirement days. The best part is that the contribution is made by the employer (although it is part of CTC – Cost to Company) and even the employee can contribute to building the fund.

Where to Keep Emergency Fund?

Personal Financial Management is not complete without an Emergency Fund. You need to set up and manage Emergency Fund so as to meet any sort of financial emergency that life puts before you. It can be medical procedure, you may need to repair your car, may require to repair your house, or it can be … 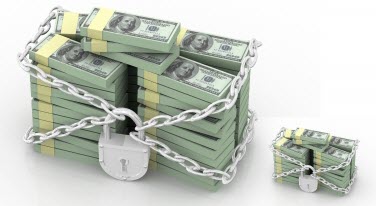 How To Save Money On Your Gadgets

Gone are the days when laptops and mobile phones were viewed as luxury items – now the gadgets that we use are inextricably linked with our everyday lives. And it’s not just teenagers and young people that are affected either – the average adult sees the technology they use as essential to their work, life …

How To Save Money On Your Gadgets Read More » 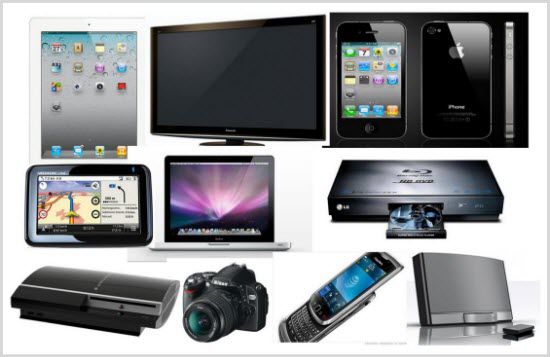 How Much Money I Should Save?

It’s good to know that you want to save money. It shows that you have realized the importance of saving money for building a financially secure and stable future. And now you are confronted with the most obvious question, and that is, “How Much Money I Should Save?”

Tips for Saving Money at Supermarket

I know you are looking out for money saving tips. For this, you need to find the categories in which you are over-spending and then come out with solution(s) for saving money. This may sound a little bit difficult for you, but don’t worry as I will help you in your money saving efforts.