When it comes to investing in precious metals, gold is the ultimate champion, posting a twelfth consecutive year of gains in 2012. In recent months, however, it seems that the gold price is not living up to investor expectations, which prompts the question whether the time has come for investors to shift away from gold and turn their attention somewhere else. Platinum on the other hand has been in the investment spotlight since the second half of 2012 due to prospects of constrained supply. In addition, the past few months have seen platinum price overtake gold on several occasions which poses the question, whether 2013 is the right time to invest in platinum.

When considering investment in any commodity, one of the most important things to take into account is the supply-demand ratio, which in the case of platinum, is particularly favourable. In terms of supply, three quarters of global platinum supply comes from
South Africa, which is the world’s largest platinum producer.

Last year, however, South Africa’s mining sector was severely disrupted by wildcat strikes which had a negative impact on the output of major platinum producers such as Lonmin, Anglo American Platinum and Impala Platinum, all of which reported production declines following last year’s labour unrest.

South Africa’s mining strikes have also prompted platinum miners to close some operations so as to trim losses and improve cost-efficiency, with the most notable example being the world’s largest platinum producer Anglo American Platinum which in January 2013 said that it was planning to restructure its South African mines and close four shafts. This news itself was enough to send the platinum price to multi-month highs.

While major platinum miners with operations in South Africa have reported that their production levels are returning to normal, it is likely that the incurred output losses will continue to be felt in the market for some time. In addition, some companies are still experiencing labour unrest, with the most recent example being Northam Platinum, which on April 5 reported that production at its Zondereinde mine had been interrupted. 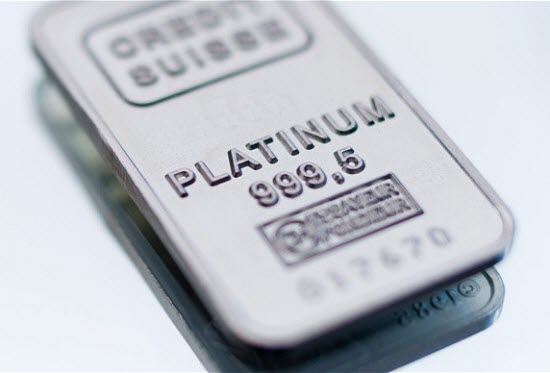 Following South Africa’s mining strikes analysts started revising their platinum outlook. The precious metals refiner Johnson Matthey for instance has forecast that in 2013, the platinum market will move from surplus to deficit. Prior to the South African unrest, Johnson Matthey had forecast a surplus for 2013.

In January, the Financial Times quoted analysts as forecasting that Anglo American Platinum restructuring would push the platinum market into the largest supply-demand shortfall in more than a decade. Joni Teves, a precious metals analyst at UBS, was quoted as saying that demand might outstrip supply by nearly 700,000 ounces, which will in turn boost the platinum price.

As noted above, constrained platinum supply on account of South Africa’s labour unrest is one of the main factors likely to support investment in platinum. Then, there is platinum demand. Similarly, to gold and silver, platinum could be used for jewellery and is a store of value. And as is the case with investing in physical gold or silver, investors could put their money into platinum bullion and coins. This means that platinum can act as a hedge against inflation and platinum demand could rise during times of economic volatility and loose monetary policies of central banks around the world.

Unlike gold, which has little use besides being a store of wealth, platinum has industrial applications, the most important being use in catalytic converters in automobiles. Platinum is also used in chemical processing as well as in petroleum refining. This means that platinum demand could be boosted by a recovery in the global economy, which generally fuels demand for commodities with industrial applications.

The industrial applications of platinum are the white metal’s main advantage over gold – it can perform well when the global economy is recovering. Gold, on the other hand, is generally bought in times of economic volatility and tends to be sold on signs that the world’s economy is improving.

Recent months have seen some positive economic data from the US and China, suggesting that a global economic recovery is underway which has sent the gold price lower this year. In addition, signs that the US economic recovery is gaining momentum have prompted speculation among traders that the US Federal Reserve might end its quantitative easing programme sooner than previously thought.

So, it is hardly surprising that analysts have started revising their gold price outlook. In the beginning of April, Reuters reported that Goldman Sachs cut its 2013 gold price forecast for the second time in six weeks, to $1,545 an ounce from $1,610, shortly after UBS cut back its price view to $1,450 an ounce by year-end.

The projected constrained supply on account of South Africa’s labour unrest is the main factor supporting the platinum price outlook and creating a favourable environment for investment in platinum. In terms of demand, platinum’s duality – as a store of wealth and as an industrial metal – is likely to support demand for the metal both in the case of economic volatility and if the global economy takes the path to a sustained recovery.

Author’s Bio: Tsveta is part of Invezz’s journalist team. She has a BA degree in European Studies and a MA degree in Nordic Studies from Sofia University and has also attended the University of Iceland. While she covers a variety of investment news, she is mostly interested in developments in the field of green energy.

Money Is In Fine Wine – Forget About Shares

Wine investments are a global phenomenon. Perceptive investors are looking for safety, and they realized that commodities and stocks are not living up to their expectations anymore. Fine wine is coupled with high profits, and investors are finally convinced that the market can be extremely profitable and lucrative. Some of the world’s most expensive and …

Money Is In Fine Wine – Forget About Shares Read More » 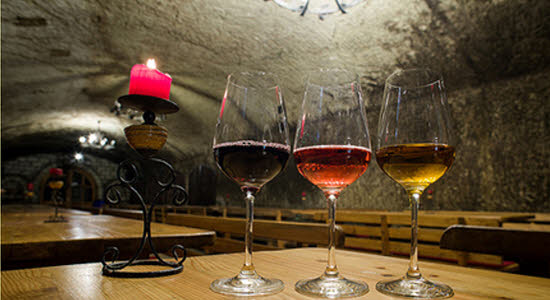 It has been over 150 years to Department of Posts in India. It is regarded as one of the primary channels of India’s communication structure.

What sort of things can you expect from hiring a rental management company to care for your property? Many people think about this in detail before really looking into hiring professionals to care for their properties. Depending on how many different locations you own, however, and the types of renters you deal with, having a … 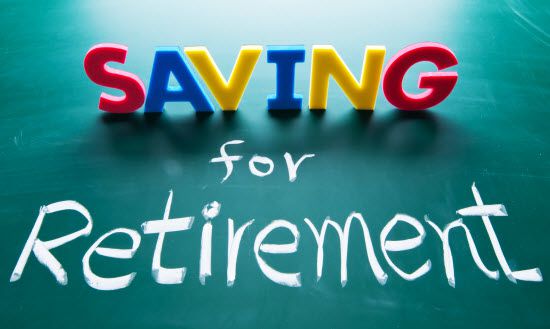