The UK has seen five years of economic uncertainty, with no sign of the country’s financial woes easing in the near future. Strict austerity measures have been brought in to attempt to reduce the government’s massive deficit, but these are proving fairly ineffective in the face of severe economic times. The effects of the financial crisis have been felt all over the world, with most large economies suffering in some capacity and citizens facing unemployment, poverty, homelessness and destitution. Not a pretty picture.

For years, now headlines have been screaming excitedly about Eurozone disasters, fiscal cliffs and national default. Countries such as Greece, Ireland and Portugal have received massive EU bailouts to prevent them defaulting on their debt, which is likely to have a domino effect on the rest of the Eurozone. France and Spain have encountered severe financial problems and the UK, along with many others, has had its credit rating downgraded. It is becoming increasingly clear that measures must be taken to tackle this crisis head on and find some alternative route to managing our spiraling debt crisis.

Debt restructuring is an option which many beleaguered countries are turning to in order to manage their debts without resorting to default. This is a system of reducing and renegotiating debt in order to continue functioning financially, with Greece’s recent debt restructuring being one of the largest of its kind. 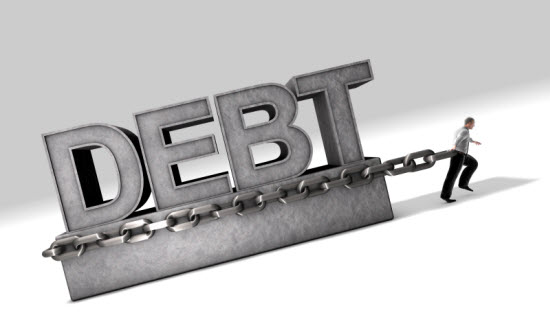 Overseas creditors form the vast majority of lenders for the UK government, which is seeking to restructure and renegotiate its loan agreements with many of them in order to create breathing space and free up funds to stave off choking the economy further. The IMF is currently looking into how bailouts are handled for countries facing severe financial difficulties, with concerns arising that bailout funds are being used to bailout private creditors. It is proposing measures for private creditors to ‘bail in’ to the terms and conditions of bailout funds, including rescheduling debt. With this in mind, emergency loans are likely to carry increased criteria and not be given as freely as perhaps in the past. Although the UK government has not asked for a bailout fund, it is likely to consider restructuring its debt with its overseas lenders in a bid to make some headway in tackling the national deficit.

It has become clear over recent years that there is no easy answer to our ongoing global financial issues and that each government must take its own decisions over the best ways to handle its domestic affairs a matter somewhat complicated in the Eurozone due to the single currency. Restructuring debt is an option many countries have taken; with others likely to follow suit in the near future.

AUTHOR BIO: Sara is a financial writer who regularly writes and blogs on a series of economic issues. She regularly writes about debt consolidation. She firmly believes that companies like ConsolidatedCredit.co.uk is there for those who need help consolidating their debt.

Please Note: This is a guest post and all thoughts shared here are of Author. If you disagree with author comments, make sure this is not Moneyglare.com or Ravi Ahuja’s thoughts.

Taking loans have become so common nowadays that it now does not seem to be surprising at all. Of all, personal loans have gained much popularity due to lower interest rates and convenient payback terms. Most people consider personal loans for meeting emergency expenses, purchasing a new vehicle, pay off their credit card loan, or … 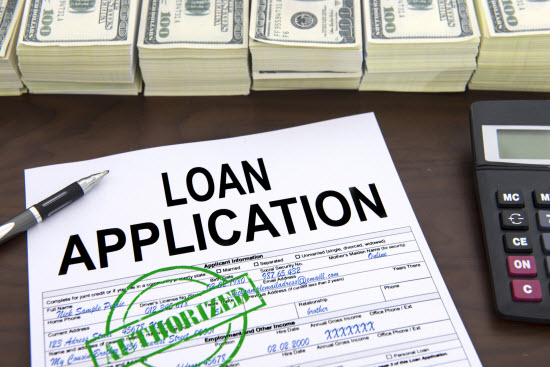 Things to Consider Before Deciding To Apply For an Auto Loan

You might be really enthusiastic to drive around the town in your own car. It’s time to make your dream come true. Unless you have gotten cash ready in your hand, you need to apply for the auto loan to buy the model you always wanted to own. Applying for an auto loan has become …

Buying A Car With A Car Loan

Buying A Car With A Car Loan Read More »

4 Reasons That Tells Why Are You Still In Debt

Have you ever thought why the debt still exists? Why are you carrying the debt since the last year? It is much-losing weight in a wrong way though you are aware but do not agree to accept it. This is what led us to start thinking about some of the possible reasons as to why …