There are a good number of countries that still use fixed currency rates. In fact, a majority of these countries are pegged to the USD which is the most popular currency in the world. 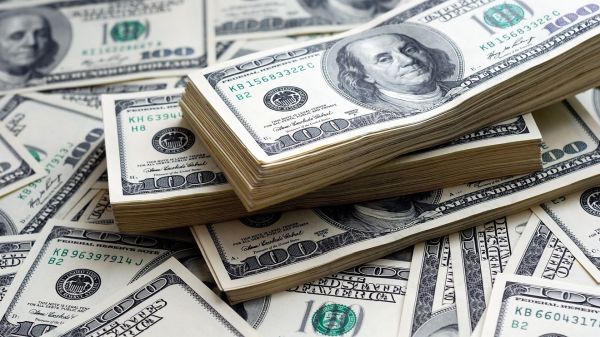 What is a Dollar Peg?

A Dollar peg is when a country goes on to maintain its currency’s at a fixed exchange rate to the USD (U.S. Dollar).

The central bank of the country goes on to control the value of their currency so that it goes on to rise and fall along with the Dollar.

In fact, the fluctuations in Dollar’s value are seen as it is on a floating exchange rate. Moreover, there are as much as 66 countries that have pegged their currency to the Dollar or are using the Dollar as their own legal tender.

The Dollar has been recognized as the most popular currency in the world as it happens to be the world’s reserve currency. The Dollar was given that status at the Bretton Woods Agreement 1944.

The second most popular currency is the Euro. As much as 25 countries have pegged their currency to it. The 17 Eurozone members are using it as their currency.

How a Dollar Peg Works?

A Dollar peg goes on to use a fixed exchange rate.

It means that the central bank of the country promises to give you a fixed amount of its currency when exchanged with a U.S. Dollar to maintain this peg, the country must hold lots of Dollars in hand.

The countries which peg their currencies to the U.S. Dollar have a large number of exports to the United States. In fact, their companies make lots of Dollar payments.

These companies go on to exchange the Dollars for local currency for paying their workers and domestic suppliers.

Further up, the central banks use the Dollars in purchasing U.S. Treasuries. It is done for receiving interest on the Dollar holdings. When they need cash for paying their companies, they go on to sell Treasuries on the secondary market.

The central bank goes on to monitor its currency exchange rate relative to the Dollar’s value. When the currency falls below the peg, it raises its value and lowers the value of the Dollar. This is achieved by selling Treasuries on the secondary market.

By doing this, the bank gets the cash for purchasing the local currency. When they add to the supply of Treasuries, its value drops, together with the value of the Dollar. They even reduce the supply of local currency to raise its value. That’s how the peg is restored.

It is done for keeping its currency low so that exports become competitive.

In fact, China’s currency power is derived from the exports to America. The exports are mostly in the form of machinery, consumer electronics, and clothing. Plus, many U.S. based companies send raw materials to Chinese factories so that they can be assembled cheaply. The finished goods are imported back to the United States.

Chinese companies go on to receive U.S. Dollars as payment for their exports. They exchange the U.S. Dollars for Yuan to pay their workers. The Central Bank then stockpiles these Dollars in its foreign currency reserves.

This goes on to reduce the supply of Dollars available for trade.

So, there’s upward pressure on the Dollar.

There’s nothing more suitable and safer than U.S. Treasury. It goes on to further strengthen the Dollar and lower the Yuan’s value.

Why Countries go on to Peg their Currency to the Dollar?

The U.S. Dollar has the status of being the world’s reserve currency. That’s the reason many countries want to peg to it. In fact, most financial transactions, as well as international trade, are carried out in U.S. Dollars.

Moreover, countries those are heavily reliant on their financial sector have pegged their currencies to the Dollar.

Some trade-reliant countries include Hong Kong, Singapore, and Malaysia.

Countries that export much to the United States have pegged their currencies to the Dollar to maintain competitive pricing.

They keep the value of their currency lower than the Dollar. It helps them to make their exports to America cheaper.

For instance, Japan doesn’t exactly peg the Yen to the U.S. Dollar. It tries to keep the Yen low when compared to the Dollar as it exports so much to the U.S.A. Like China, Japan also receives lots of Dollars in return. That’s why; Bank of Japan is the largest purchaser of U.S. Treasuries.

The oil-exporting nations in the Gulf Cooperation Council have also pegged their currency to the U.S. Dollar since oil is sold in Dollars. It has led them to amass large reserves of Dollars in their sovereign wealth funds. These countries invest the petroDollars in U.S. businesses for earning a greater return.

Plus, the countries that are involved in a lot of trading with China also go on to peg their currency to the Dollar. It helps them to make their exports competitive with the Chinese market. The export prices are then aligned with the Chinese Yuan.

Below we have featured a list of the major countries that have currently pegged their currencies to the U.S. Dollar. These countries have fixed currency exchange rates.

It is beneficial for small nations when they fix their currency to the U.S. Dollar, particularly when the major source of revenues is derived from Dollars.

However, large economies such as China may find it hard to follow a fixed currency policy that may require them to buy more and more Dollars for maintaining the proper ratio.

If you found the post useful, please share it with your friends and loved ones. We welcome your comments and suggestions.

What is Demand Draft & DD Charges

Probably the best option to save money and start investing is to have a Savings Account in a bank. It is the type of account that offers many benefits and helps you to build your savings and investment portfolio. 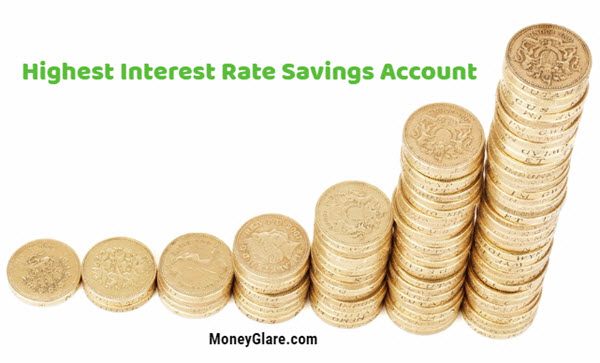